The Legend of Zelda, Pokemon Go, and the Evolution of Adventure

So, even if you’ve been living under a rock these days you’ve probably heard some of the craze about Pokemon Go being out (because someone probably looked under your rock for a Geodude). The game itself is still in something like a beta, and even though trading still hasn’t become a thing this game has developed a culture of sharing.  Not just sharing physical things, but information and ideas and stories.  People aren’t looking to massive online guides for information, because right now there isn’t one.  Instead, we’re talking to one another, sharing the things we’ve discovered, sharing the stories from our adventures, and in some cases making new friends and having adventures with them. 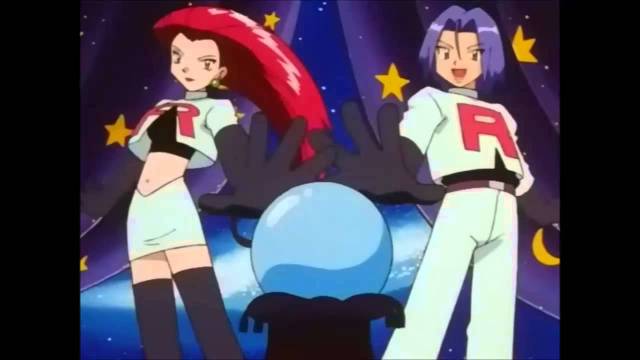 Be careful not to run into these guys though.

This has been a long time in coming.  When Shigeru Miyamoto was developing The Legend of Zelda, he wanted it to be a journey of discovery for the players.  He wanted things to be found and discussed, to replicate the experience that he had exploring the area around his childhood home in Japan.  He took the sword out of the starting inventory in the first game so that players would have to find it, to talk about the problems in the games and the solutions that they had found.  The Legend of Zelda gave us an entire world to explore, and since that game, or Pokemon, or whatever your first introduction to a video game that thrived on secrets and exploration might have been, we have dreamed about having those adventures in the real world.

And now we have it.  What Pokemon Go might lack in perfected mechanics or things that are missing, it makes up for in giving us adventures to go on and “treasure” to find outside of our homes.  Yes, there have been things like geocaching, or games like Ingress that required us to go out and find things, but it wasn’t until Pokemon Go that the adventure was so appealing and so widely accessible.  Even adults who have long since realized that they wouldn’t find treasure hidden in their backyards are having their imagination and sense of adventure reignited.  Even people who have no interest in the Pokemon franchise are bound to find themselves acknowledging what this means for gaming culture and culture as a whole.

With that said, I would like to close by reminding you that adventures can be dangerous.  It’s important to adventure responsibly by being aware of your surroundings at all time, and safely by not going into unfamiliar territory alone.  There are already reports of someone discovering a dead body and people being robbed at gunpoint while looking for Pokemon in the wild.  No rare Pokemon is worth your safety.

← Kickstarter Spotlight: Copper Dreams
Back in the Mix →